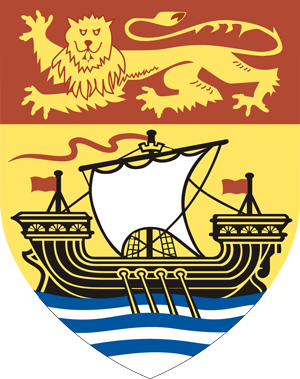 Mr. Klohn was appointed Chair of the Financial and Consumer Services Commission on 1 January 2014 for a five-year term and his term was renewed in January 2019 for an additional five years. Prior to his appointment, he was a Senior Partner at the Stewart McKelvey law firm with a diverse national practice in securities law, regulated industries, corporate law and corporate finance. 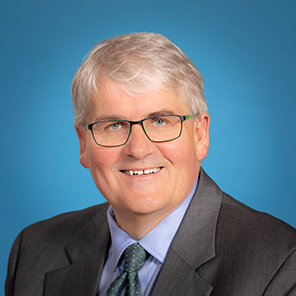 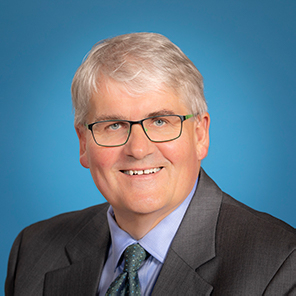